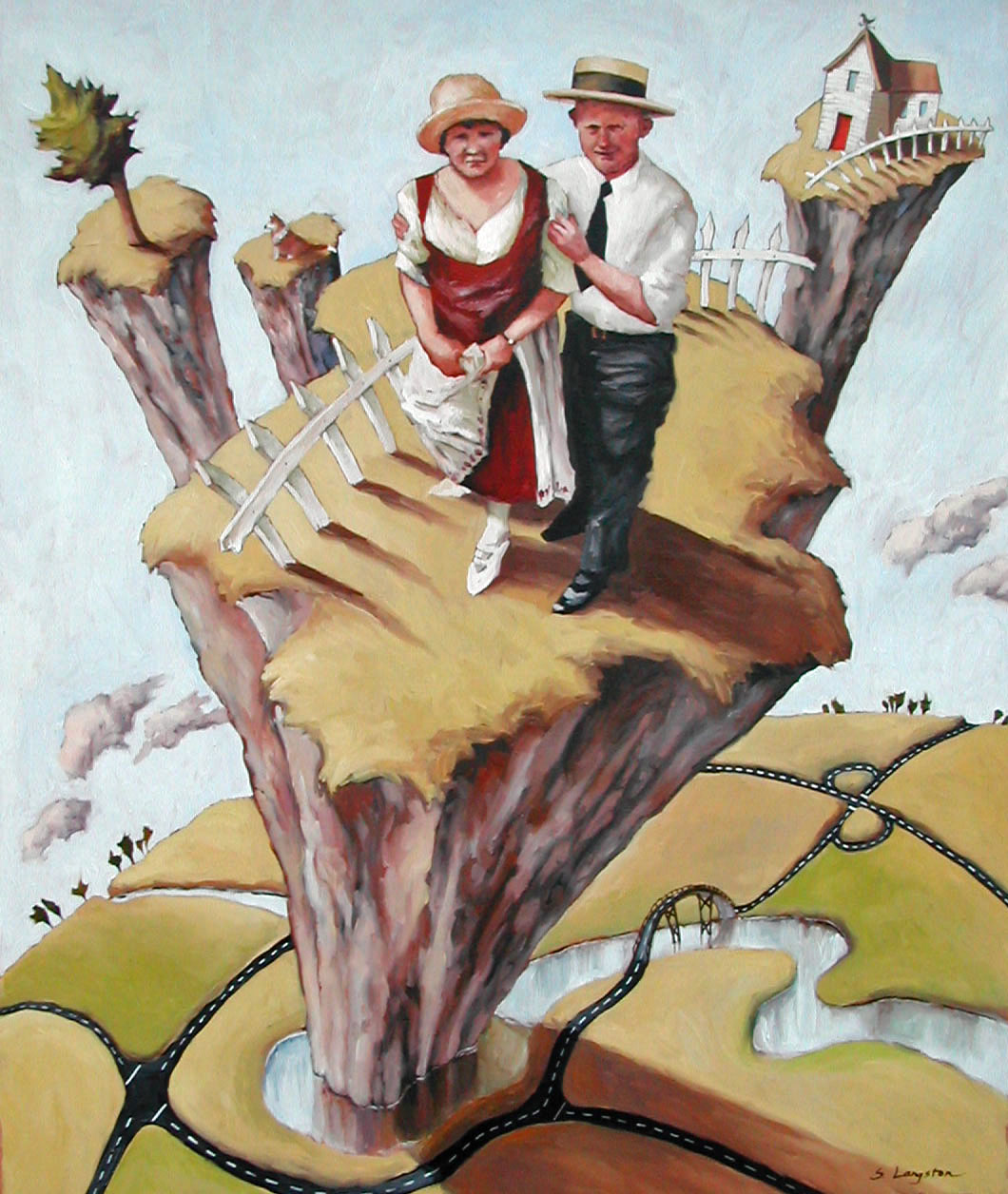 My sister sent me another article, a travel piece, in the New York Times: another visitor  comes to the south of Italy for a genuine adventure.

I am disgruntled, strangely annoyed at the tone and the usual observations it makes about the place.

It mentions that Molise is the second least-populated region of Italy.   The least-populated is Basilicata, where I live.  Basilicata and Molise have a lot in common on many levels; the lack of tourism, (a blessing in my eyes, but then I don’t have to try to make my living from tourism),  the lack of economic vibrancy, the difficult terrain with not much infrastructure.    These are a few of the obvious similarities: both regions “suffer” from being little-known by the casual visitor.

Reading this article, and another about Matera which recently came out,  (see below)         gives me the impression that I am being schooled about the goings-on of a population in a petri dish;  it reminds me of the notes jotted down by travelers from centuries past of indigenous populations and their quaint customs.   Blessed in their ignorance, with interest primarily in the simple pleasures of the gastronomic palette and strolling on Sunday, the local traditions rarely changing due to outside influences.  How lucky for the world traveler, how charming that this area of the world has been preserved thanks to ignorance and lack of imagination, weighed down by the ball and chain of tradition for so long, preserved for the sightseer’s pleasure.    Shucking and jiving in a dream world of homemade pasta and sausages, religious celebrations and traveling circuses.   Happy  negroes indeed.

OK, maybe I am being a bit drastic.

At the same time that my gut reaction to these articles is negative, I also have been known to wax poetic with this blog, so there is that, too.  I agree wholeheartedly with the mayor of Matera, who voices what so many of the locals here think about the influx of tourists.  It is only logical that if you have a limpid pool of pure water, the arrival of thousands of frogs at once will extinguish its appeal forever.

Sometimes it seems as if there is a turf war among people who travel, each person who spends more than a week in some far place  expounding on how they have been allowed an inclusive picture that OTHER visitors are not privy to.  “I discovered it!”  Indeed, just tell the inhabitants…One need only read through the comments on this type of article to see that there is a clamoring status war to “discover” some new part of the world;  first.   I read books sometimes,  about Americans or British who move to Italy,  and they are inevitably filled with incorrect translations or blatantly inaccurate observations.  One in particular, something having to do with renovating a property as I recall, was laughable in its lack of understanding.  However, I have been here near Bernalda, with the indigenous population (HA!) for almost 40 years.  I know a thing or two.

There are other visitors who have stayed here, I know some, and I am happy they have found their little niche as I have.  But without exception, these people seem not  to comprehend what is going on around them to any extent.  I am envious of them because they can still see the wonderful town square with its quaint benches and old men whittling away their time, accept with graciousness the tidbits offered, and enjoy prolonging their initial impression of travelogue  Italy indefinitely.   How lovely!

And it is lovely.

But do they know that among those men there are some who have been castigated and shunned by their wives and neighbors for being different, or for daring to tell the truth about  someone important?   Among them is  the one who engages in pedophilia with various unlucky schoolboys while their parents turn a blind eye because of the compensation offered.   Also the one who pretends to be civil when later he will refuse to pay the rent, again,  to his landlord who has no recourse.  There might be the guy who carted off an entire farm full of animals because his private loan’s exorbitant interest was too much for the family.   I know where the Nazis executed partisans in that doorway, and where the partisans lynched a Nazi sympathizer.    I know that once there were tall trees that were ripped out to make room for grass which could never survive, because traditionally trees and sod are planted but the Socialist hierarchy assures that watering will be nobody’s job.   I know that later this year there will be, yet again, protests here because people are held hostage by European Union regulations that threaten to strangle local businesses.  I know how some immigrants are mistreated, and how others behave abominably, and I know that most locals would prefer that they don’t come at all.  I know that the cancer rate here is unnaturally high, and no one knows why, although the region has been used as a toxic waste dumping ground for generations.  I know that since recycling has eliminated the dumpsters, there is no hope of finding that litter of puppies that someone has–again–thrown away.  But you will not be able to avoid the piles of refuse in every stopping place.  I know that the corner market stall with all that beautiful produce could very well be selling you vegetables and fruit that is so impregnated with toxins that you would do better to not consume it.  I know that the farmers who grew the produce will die early because they refused to take any precautions when dealing with pesticides and herbicides which are sold and consumed like water in big unlabeled plastic bottles.  I know that the same person who exchanges a warm greeting  may later tell her neighbor a devastating untruth about her friend for no reason other than malice that in a small town such as this can be a communal pastime.  I know that every kindness, every generous gesture or helpful offer will go down in “the book” for posterity, and close tabs will be kept.  Debts will be payed back, one way or another, eventually.   I know these things because I am part of it, I understand the dialect perfectly, as well as Italian.  I have been absorbed into the fabric,  and therein lies the difference.

I can go weeks and weeks without speaking English to anyone, although the web has upended any illusions of isolation, one of the factors that made this place so fascinating at first.

So don’t tell me how “it is in Italy,”   because I know, at least in this tiny part of it.   Perhaps most importantly, do tourists here know that even in this little paese  of 12,000 souls, the population is well-supplied with world travelers, people who are off at least twice a year or more to Japan, to Los Angeles or Boston, to South America, to Russia, to China, on cruises, to do research at prestigious universities, to study  foreign languages?

I remember how it used to be for me here, immersed in archaeological work and planning my next escapade in order to stay a little longer.  But I have lost that shiny mirage, the impression of simplicity that was my pleasure for many years in coming back over here, feeling that this world was indeed a miracle of visible riches, and the substance under that surface was all good.  I suppose I didn’t care so much about the substrate reality because of the richness of the light and landscape.  It IS a fantastic landscape, and it still has much to offer, but for me it must be absorbed with all the unfortunate  history, and reality,  that comes with it.  Ask me if you really want to know…or better yet, ask my husband and kids: they were all born here!  And in all probability, I still don’t know what is really going on…